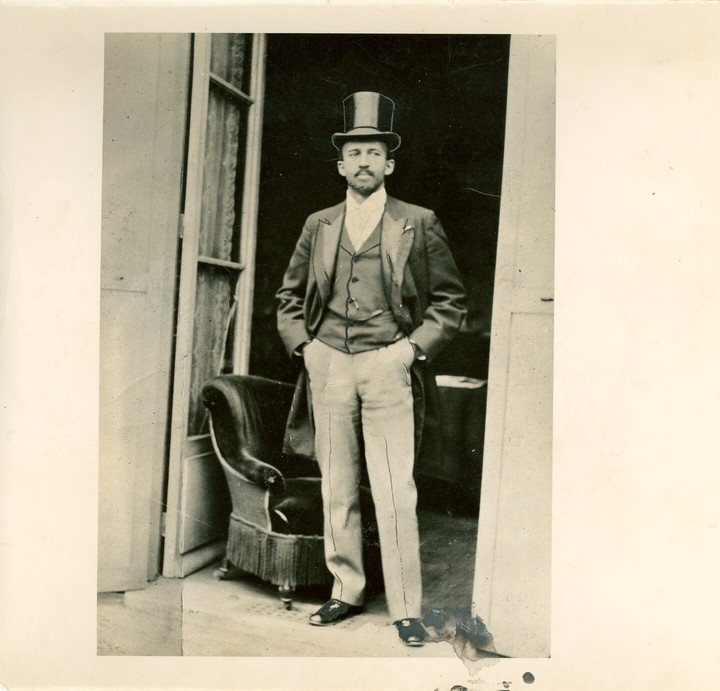 For the fourth and final part in my series on the data visualizations of W.E.B. Du Bois, I chose another area chart that serves as a “double-click” on my last post, which summarized the ratio of slaves to free people in the African-American population. You can catch up on the rest of my series here: Part 1, Part 2 and Part 3.

This chart specifically focuses on the same problem, limited to the state of Georgia. If you look at my last post, you will see that between 1790 and 1860, enslaved people made up just under 90% of the African American population of the United States. However, this problem was unfortunately much worse in Georgia, where roughly 98%-99% of African Americans were enslaved.

I think it worth referencing another quote from the Nightingale article that served as my inspiration for this series (emphasis mine):

Did you know that Dr. Du Bois both:

“Du Bois’ radicalism continued in the public sphere, running as the Progressive Party’s candidate for Senate in 1950 and losing. He and other members of the Peace Information Center were charged as agents of a foreign principal, inspired by the organization’s Soviet leanings, but were acquitted in a trial in 1951.”

There are a few things that immediately jump out at me for this chart. First, I am not sure I have ever user/seen a horizontally stacked area chart. Second, the scale is quite interesting, as it shows only the 0-3% range on the x-axis, but also summarizes the census values on the y-axis. Finally, this chart differs from the ones I have previously worked on in that it doesn’t clearly indicate that the population was limited to Georgia only and (ironically) doesn’t appear to have been done in connection with Atlanta University.